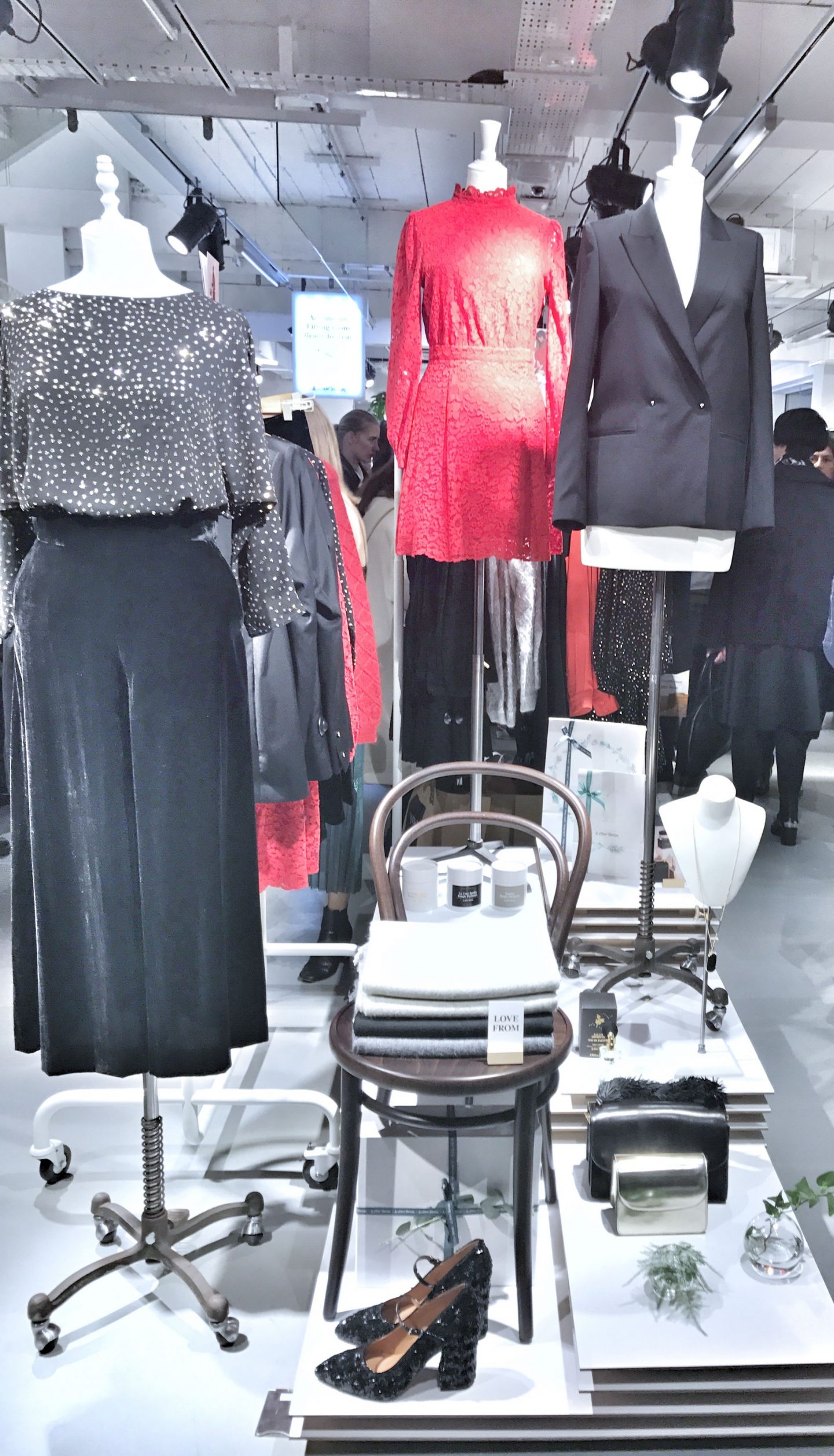 The secret is out…& Other Stories has finally landed on Irish shores. Last Wednesday night felt akin to Christmas Eve. It was the night before the press launch of the Scandi cool brand. While the excitement was palpable, so much so that fashionistas who didn’t make the list were begging entry at the Grafton Store doors, I know that many felt a pang of regret.

Don’t get me wrong the opening of the three-story store of stories is one of the city’s biggest fashion kudos of recent years. But you see there’s something magical about feeling smugly stylish. That’s what & Other Stories always provided. It was the ‘secret gem’ of many a European destination. My first love ‘story’ happened on a trip to New York. As I entered the Soho store that indescribable beating of the heart, tingling of the fingertips & uncontrollable smile took over. I was on fashion cloud nine. What made it even more special was that for those 50 odd minutes or so that I browsed through that store I felt I had found my own Parisian Haute Couture. Nobody back home was going to be wearing what I would be. I had visions of saying ‘oh its from & Other Stories, just this store I found in Soho…’ smug, smug, smug. 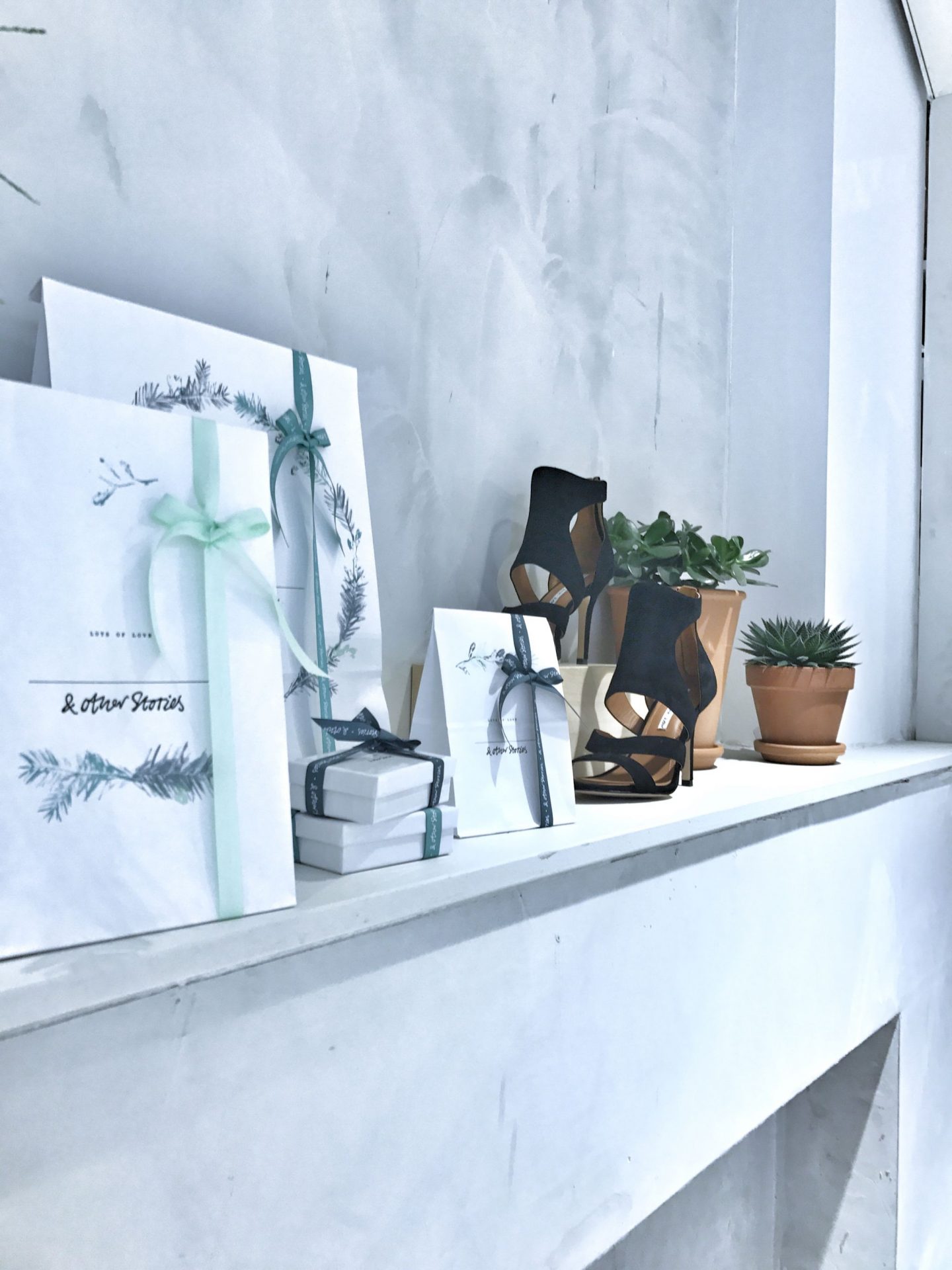 Of course with the internet & a country full of travellers this wasn’t always the case but there was definitely less of a chance of meeting someone wearing the same dress then when you’re wearing something from Penneys. Despite the downgrade in smugability I am thrilled to see the black & white store front of & Other Stories grace Grafton Street. 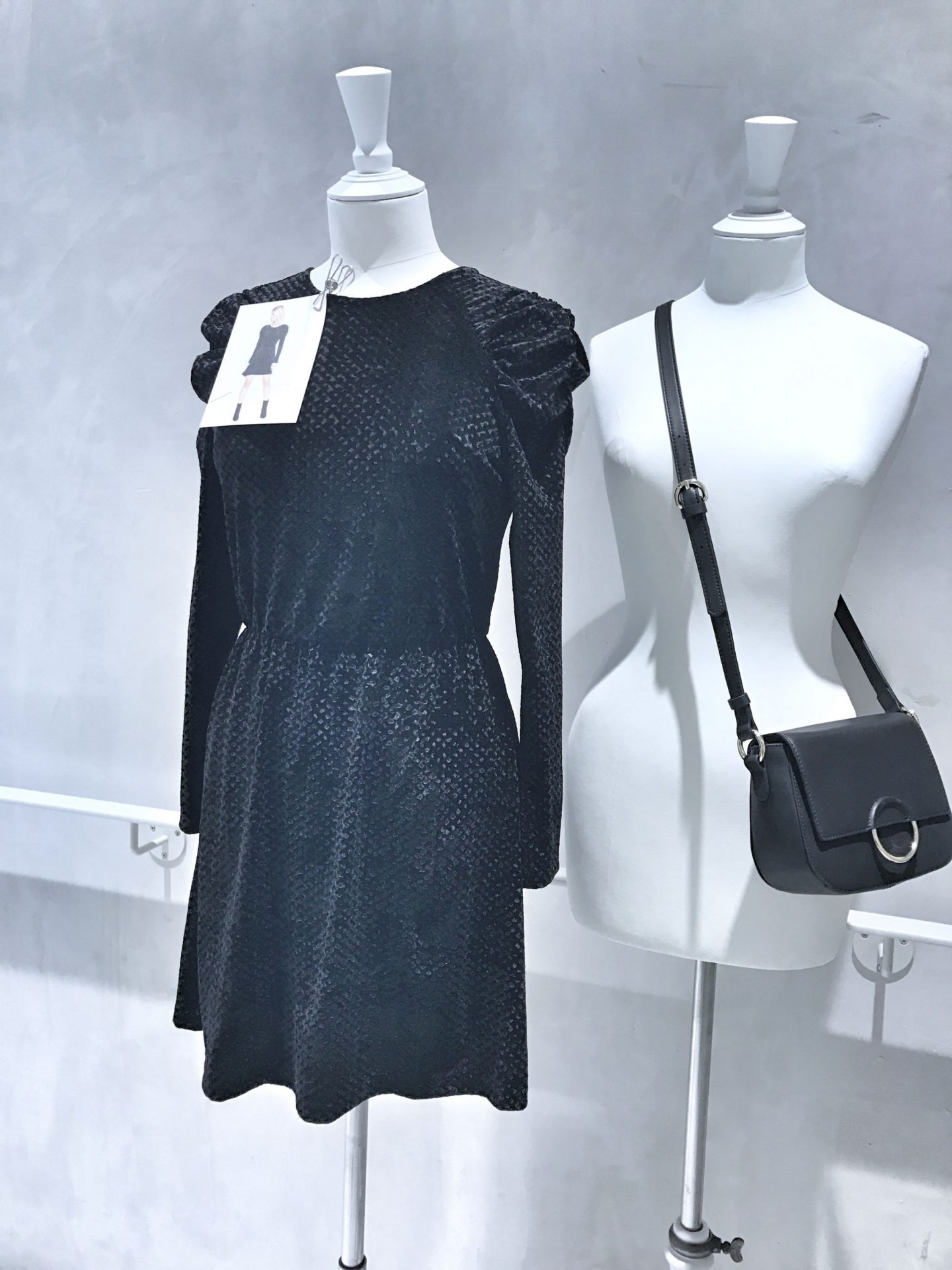 Last weeks launch was filled to the brim of the coolest kids from the Irish fashion scene. Snipes of Moet flowed while Lou Lou of Louisa Jane designs manned the decks. While such a launch can give off an intimidating vibe there is nothing to fear. & Other Stories exudes a Nordic essence. Running through each season there is a deconstructed theme to the clothes. There will always be the oversized shirt or loose fitting dress that can be matched with a pair of Nike Air. 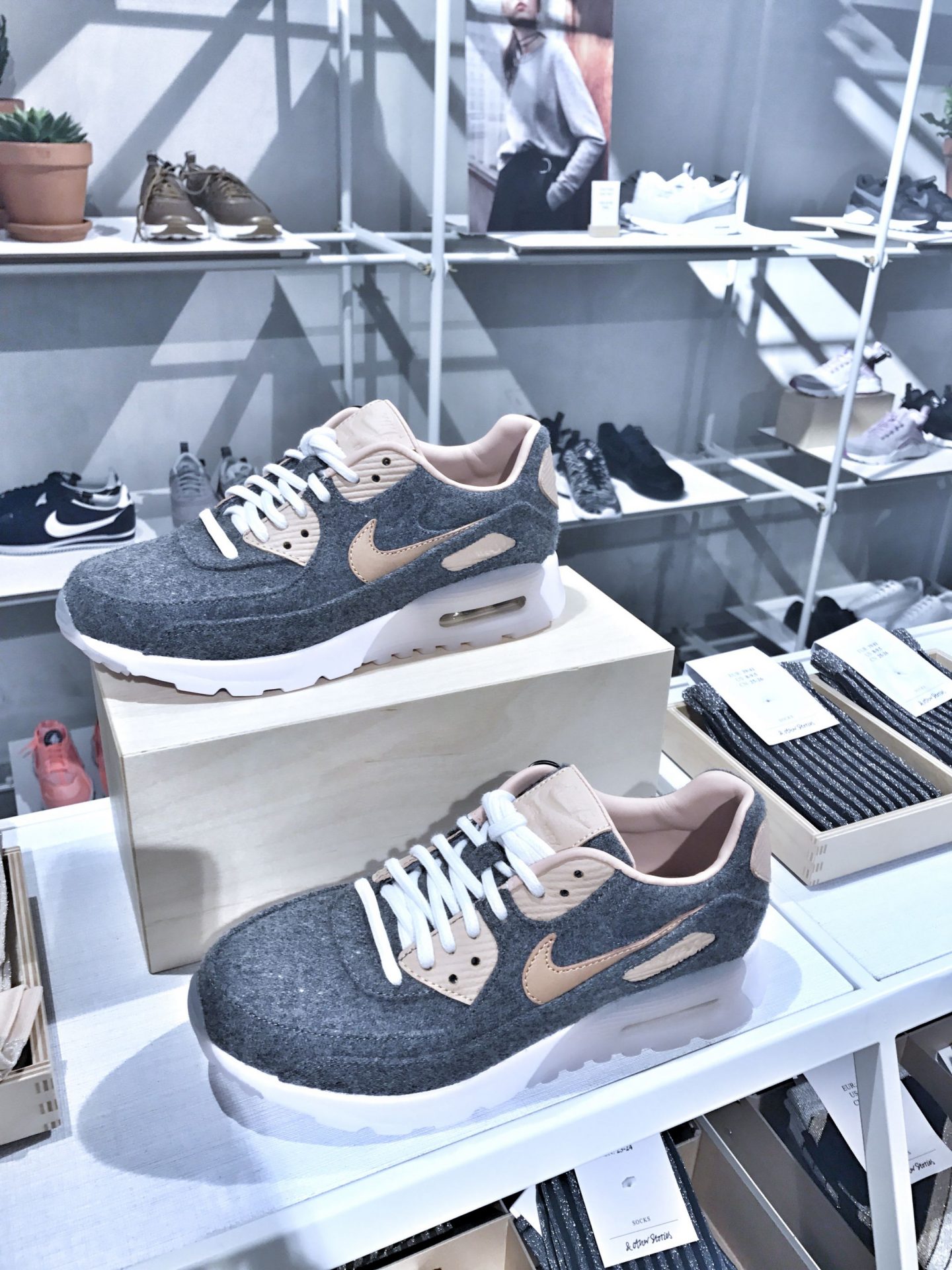 As ever with & Other Stories it’s about the details. Expect an embellished cuff or bell sleeve or embroidered collar. It’s these little gems that make their story unique. A step away from the reliables are the designs from the Stockholm & Paris Atelier which tell their own unique stories. This is where & Other Stories is brought to life.

My favourite pieces from Thursday nights launch have to be a metallic blue lurex jumper dress, a luxurious velvet wrap dress & the staple striped tees in an array of colours. 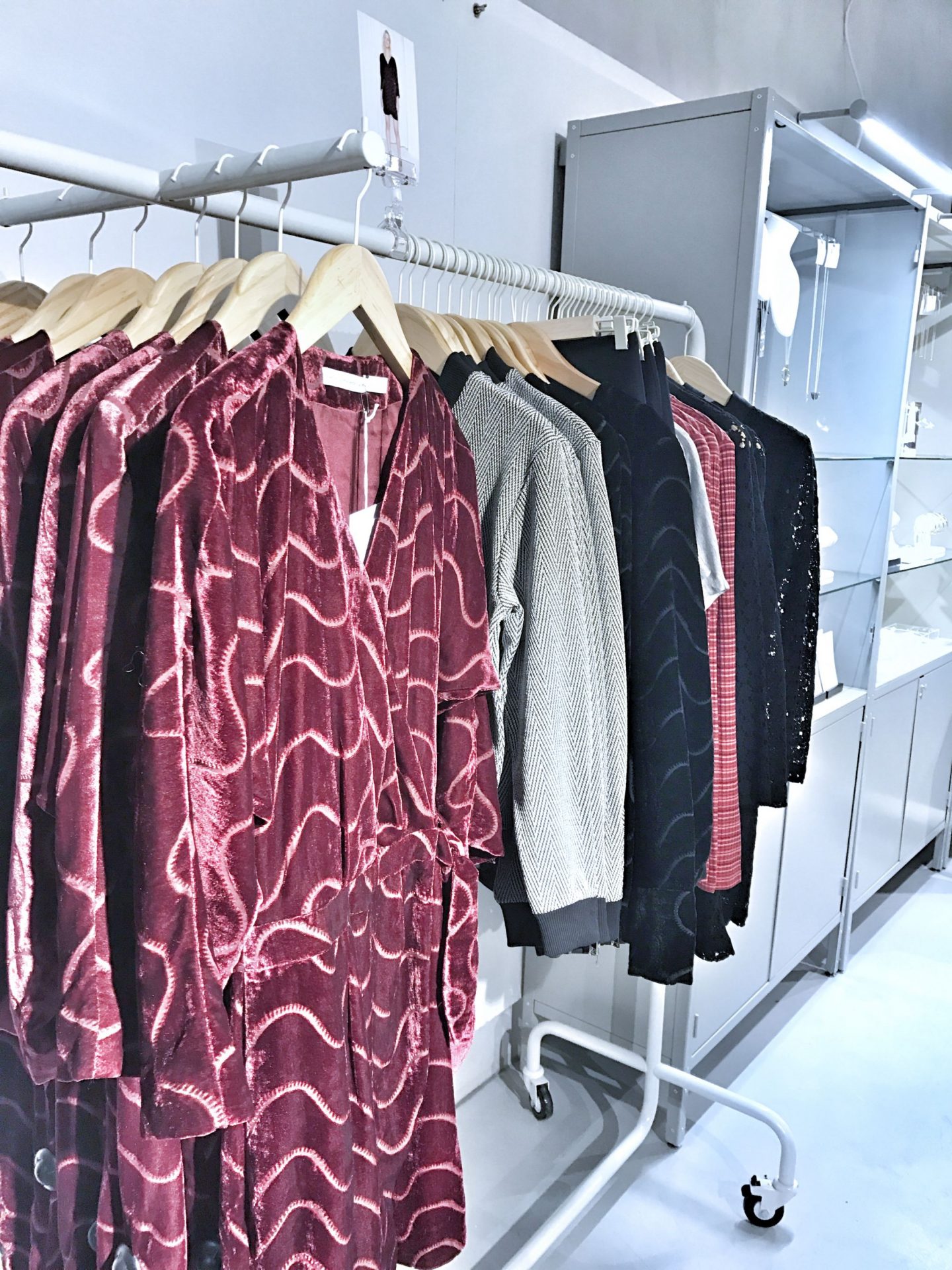 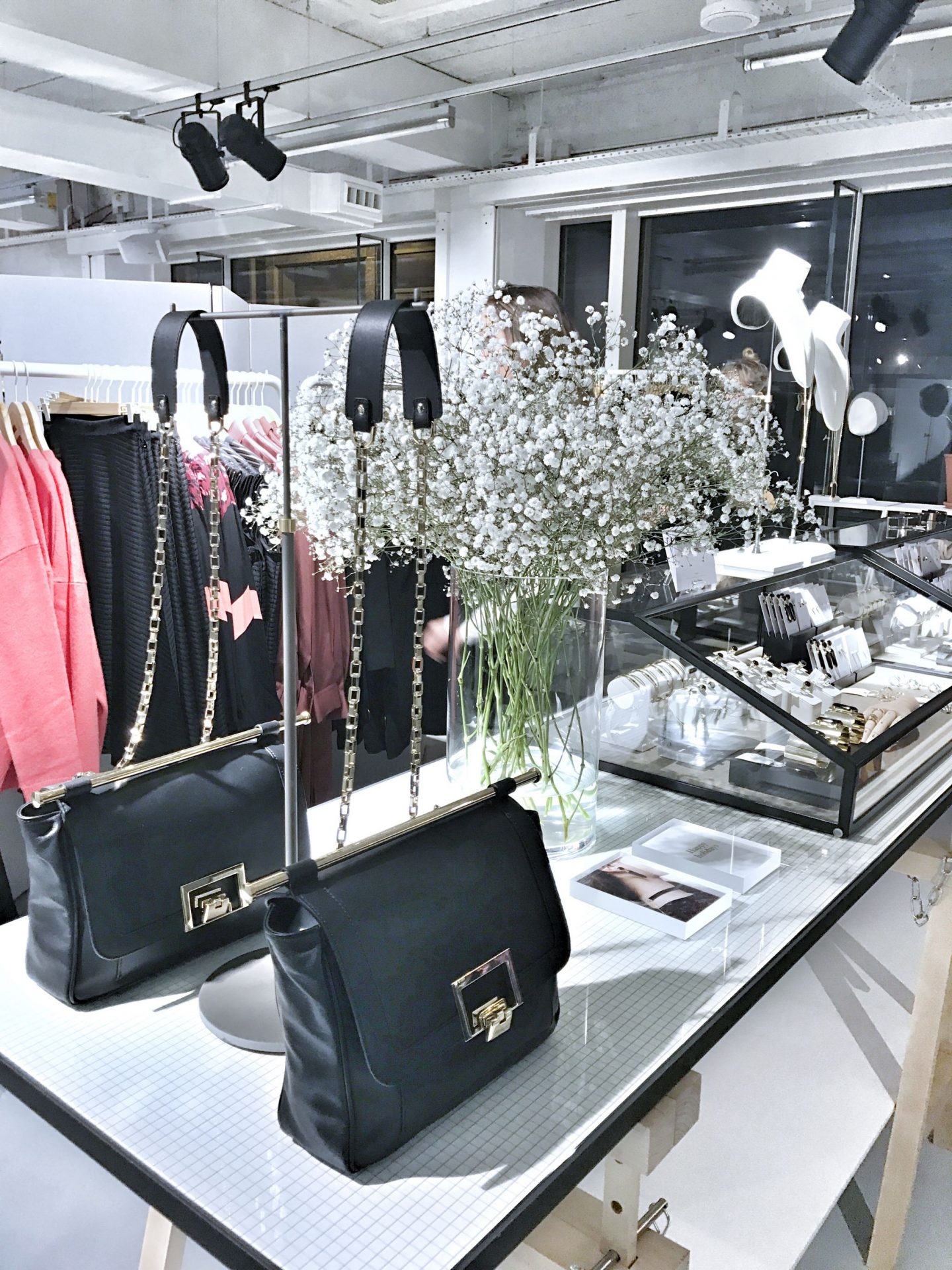 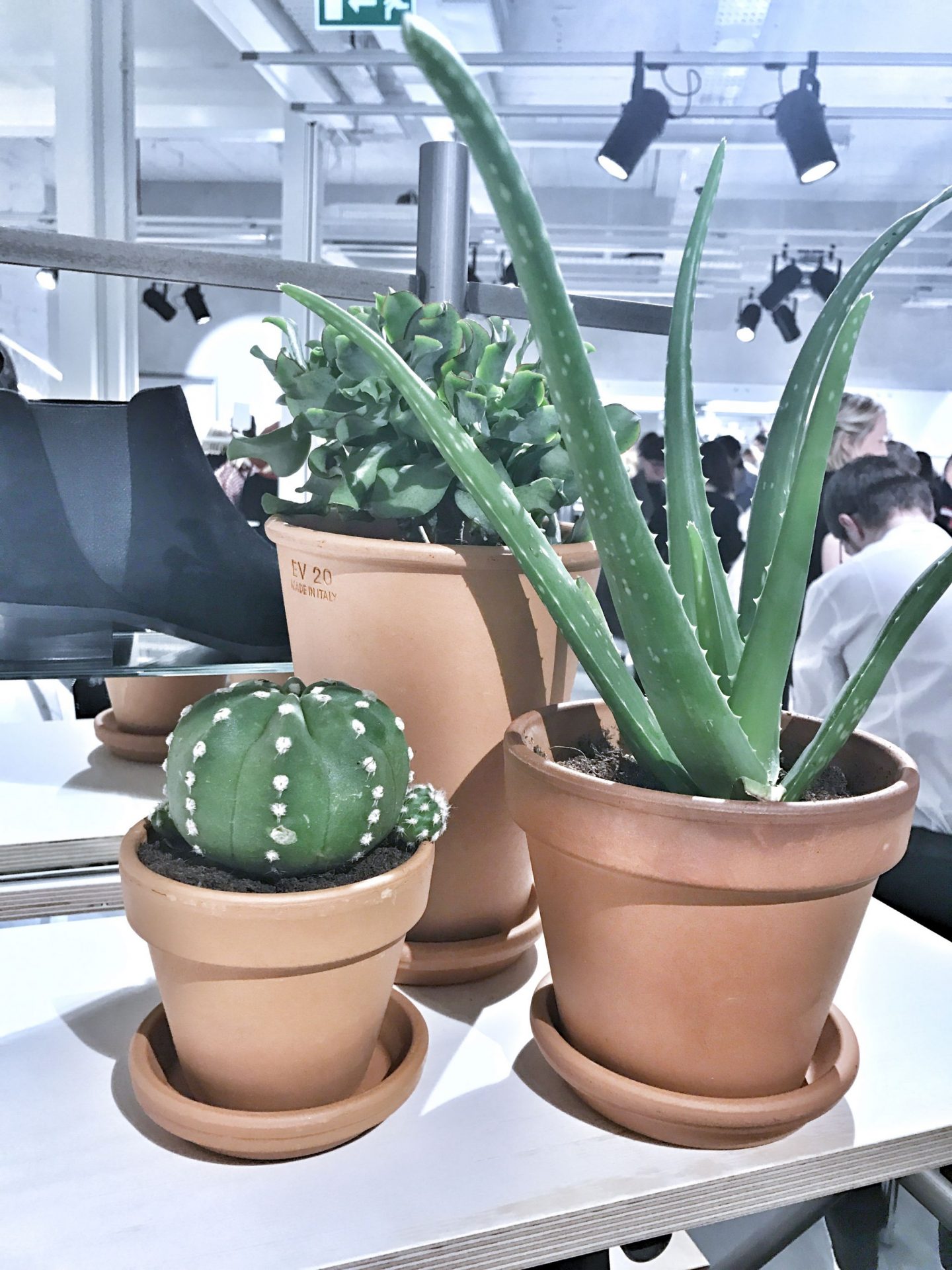 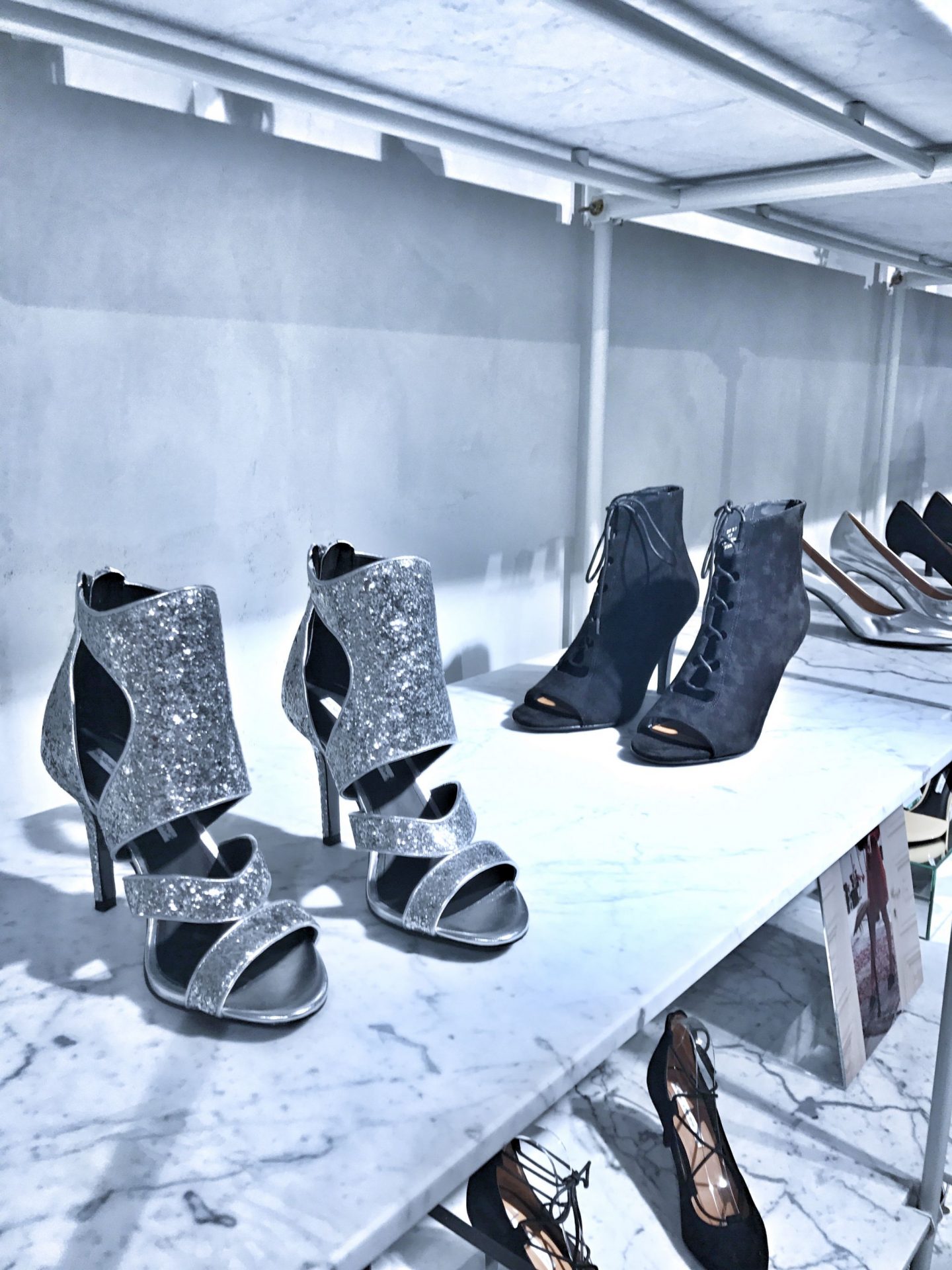 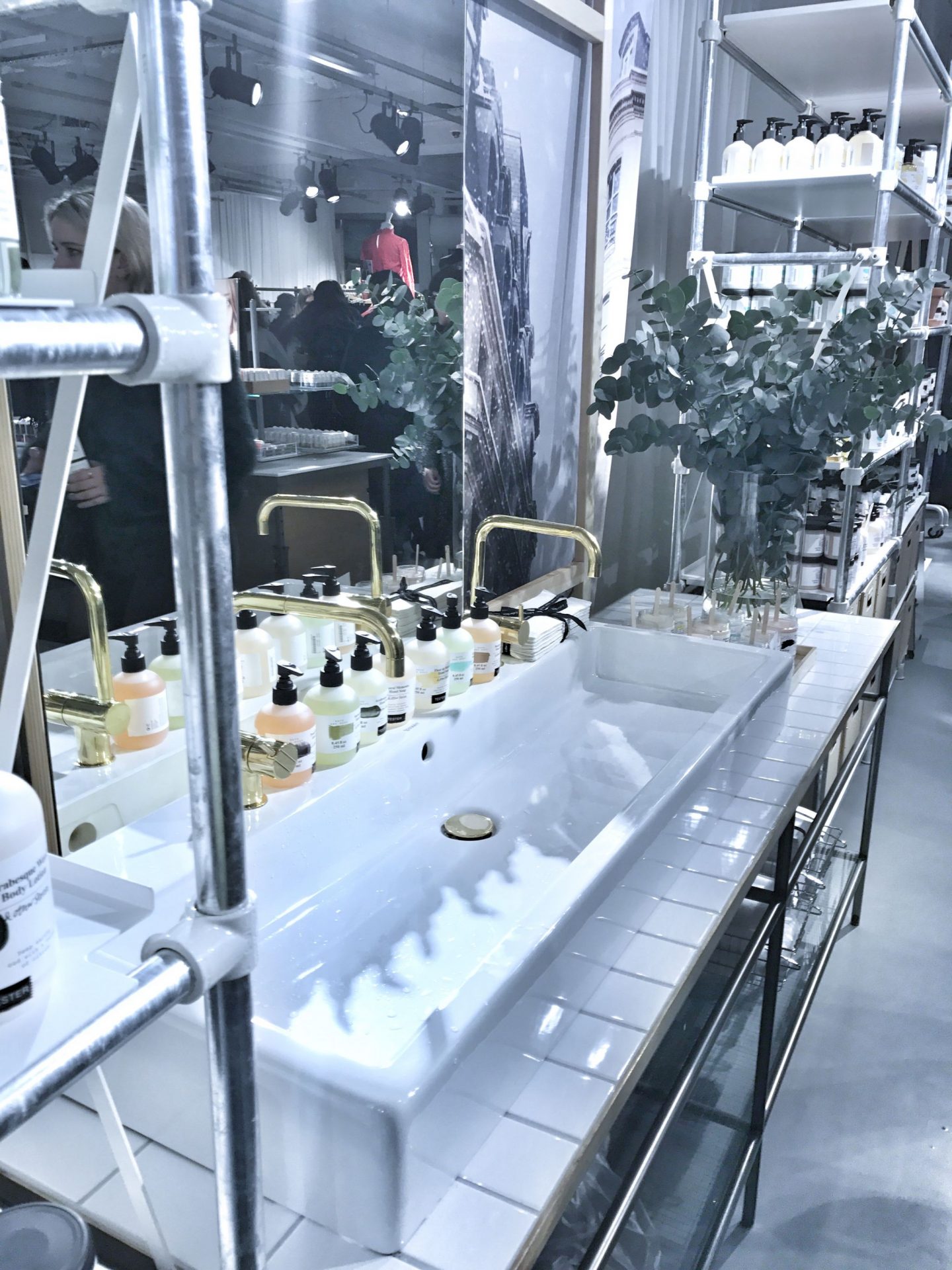