‘You’re from the 70’s but I’m a 90’s bitch’…. what can I say Icona Pop tell the truth. How ironic that I was born in the 70’s but lately my heart has been with the decade fashion had wanted to forget but has had no choice but to relive it through the catwalks & high-street. I’ve already spoken here on my blog about the re-emergence of nineties grunge. I’ve totally fallen head over heels for it again. It’s as though my brain is responding to all the irrational school girl crushes that I had throughout that decade and they have now manifested themselves into a lust for its fashion.

The ethereal birth of the goddess of grunge Kate Moss was a nineties phenomenon. Gone were the Amazonian curves of the supermodels and instead the face of grunge was the waif, child like figure of Moss. One of the most iconic images was that of a semi-naked Moss in the Calvin Klein ads. The 1992 image catapulted the then 17 year-old into fame. I’m sure many a boy had it on their wall while us girls drooled over Marky Mark.

Keeping it in the family was the theme behind Calvin Klein’s most recent shoot with Kate’s little sister Lottie. Michael Avedon grandson of Richard Avedon who shot the original campaign was the photographer for Lottie Moss’s move to stardom. The stunning images show an elfin like Lottie who has all the beauty of her older sister. The shots of Lottie Moss wearing the oversized CK t-shirt definitely brought back a pang of nostalgia & an untamed need to have the t-shirt again for old times sake! 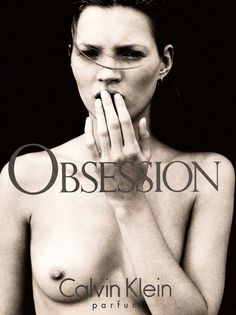 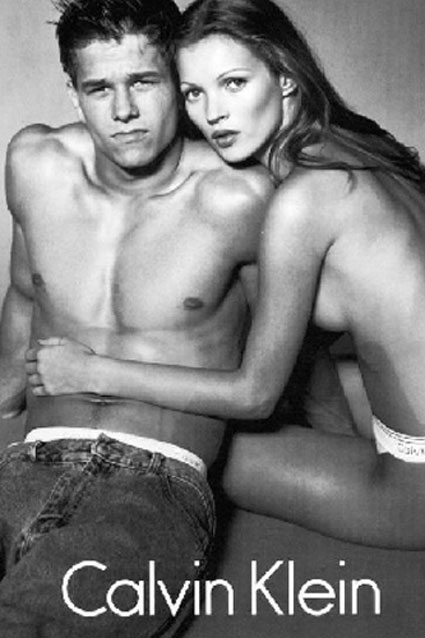 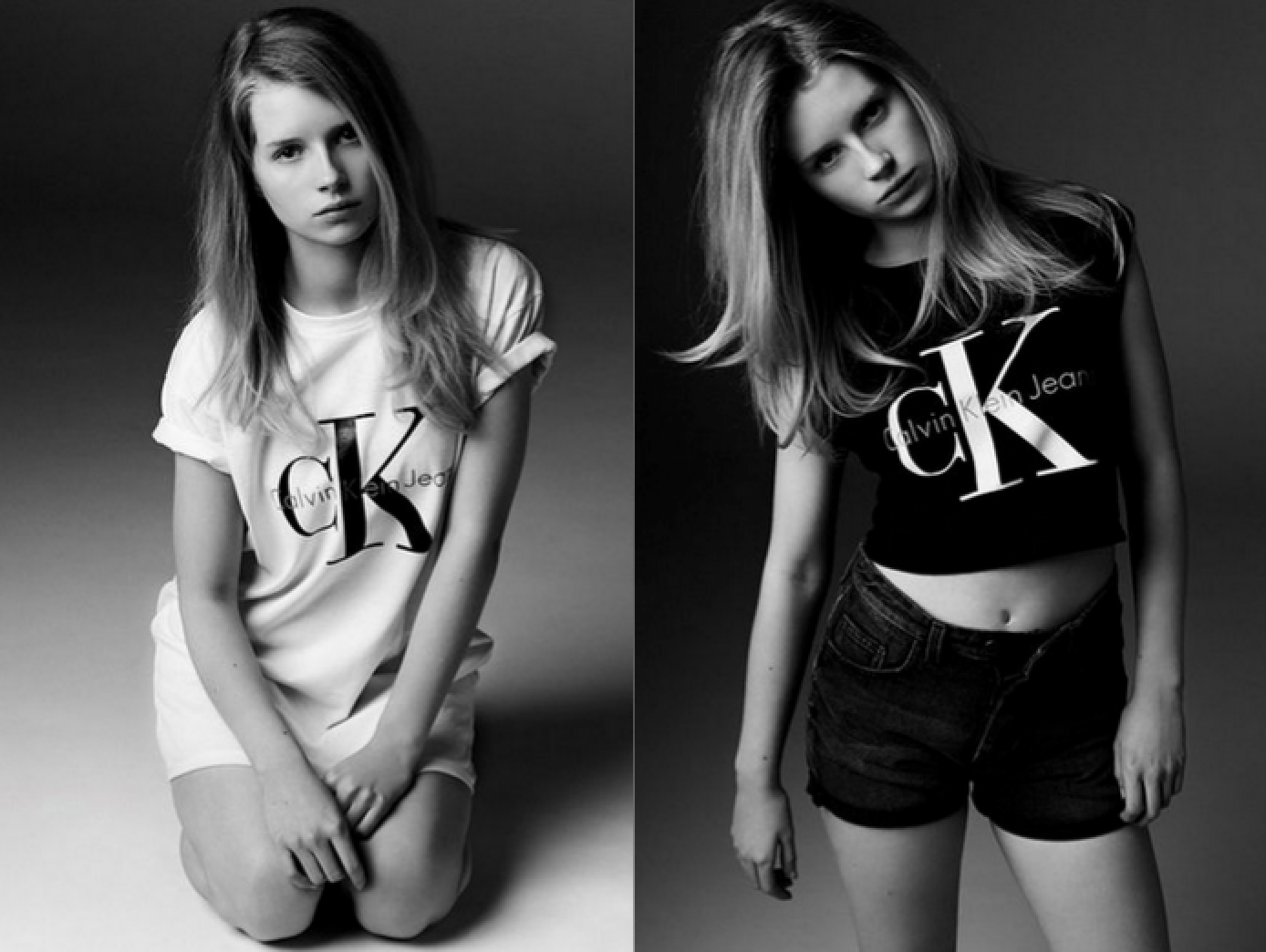 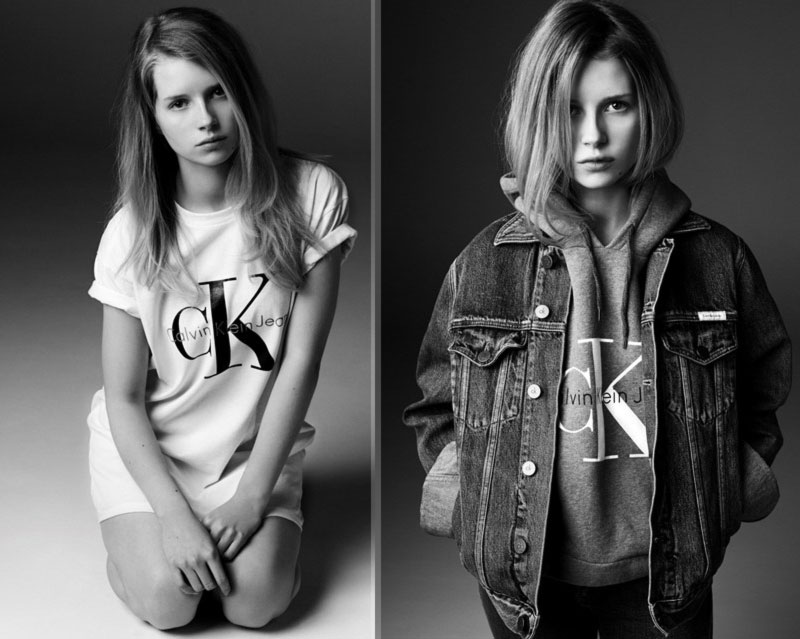 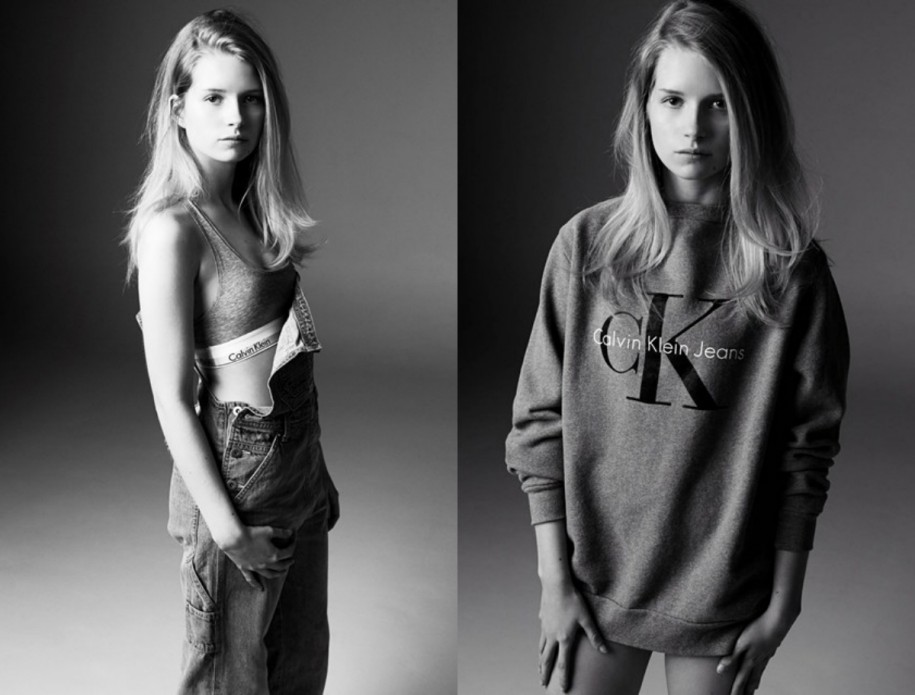