Fashion magazines are my fairy tales. Each month I submerge myself into a fashion wonderland as the pages of Vogue, Elle & Harper’s Bazaar pull me into their realms of creativity. I just watched In Vogue: The Editor’s Eye again as I still had it saved in my Sky Planner. The innovative minds which form the fashion shoots of Vogue each month are extraordinary. The fashion editors are constantly pushing boundaries in order to create that inimitable story for each shoot. The idea can often start with just one word with the end result being model Natalia Vodianova, as Alice in Wonderland, being photographed by the legendary Annie Leibovitz. Each shoot is carefully masterminded and constructed with unique precision to create a piece of art.

The fashion pages are a collaboration of minds between the editor & the photographer. Fashion photography has always fascinated me. One of my favourite photographers is Tim Walker. His shoots always lean on the side of whimsical which I suppose to many fashion is. Also on my Sky Planner this weekend was Sky’s The Ones to Watch. It was a four part series following four creative types acting as protégés to those in the industry. It consisted of a singer, film maker, chefs & a photographer. The photographer was a home grown boy from Dublin called Conor Clinch. I had heard of Conor before as he had been interviewed on the Late Late Show & more importantly his images of model David Gandy had featured on Vogue.com. What is astonishing about Conor is that this guy really has an eye for people & capturing them through the lens but he is also only eighteen years old & currently sitting his Leaving Cert.

Clinch’s entry which included his portfolio was chosen by renowned photographer Rankin. Over two weeks Rankin worked with his protégé to create a final exhibition to people in the industry. Throughout the show Clinch displayed a true maturity & a real passion for his form. It was really impressive to see somebody so young to achieve a place on the show & then to go to London during their final year in school & to work so hard to produce a flawless show. The images were a representation of how lads wear their clothes. There is an authentic street element to Clinch’s work. He manages to capture his subjects in an off kilter way that makes them pleasing to the eye. As an Irish person I was really proud to watch this eighteen year old lad from Dublin see his dreams become a reality. It showed that passion & hard work will reap rewards. This boy is defo one to watch.

Check out Conor’s work on www.conorclinch.com 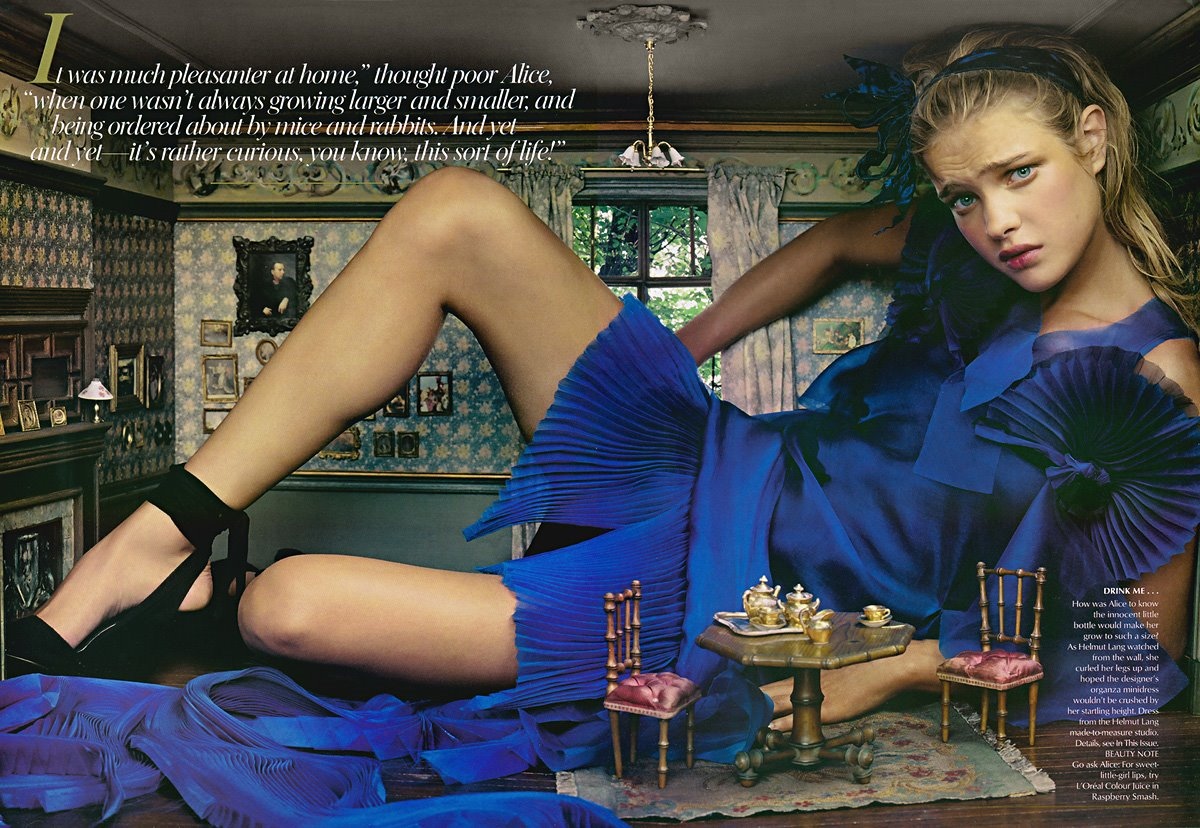 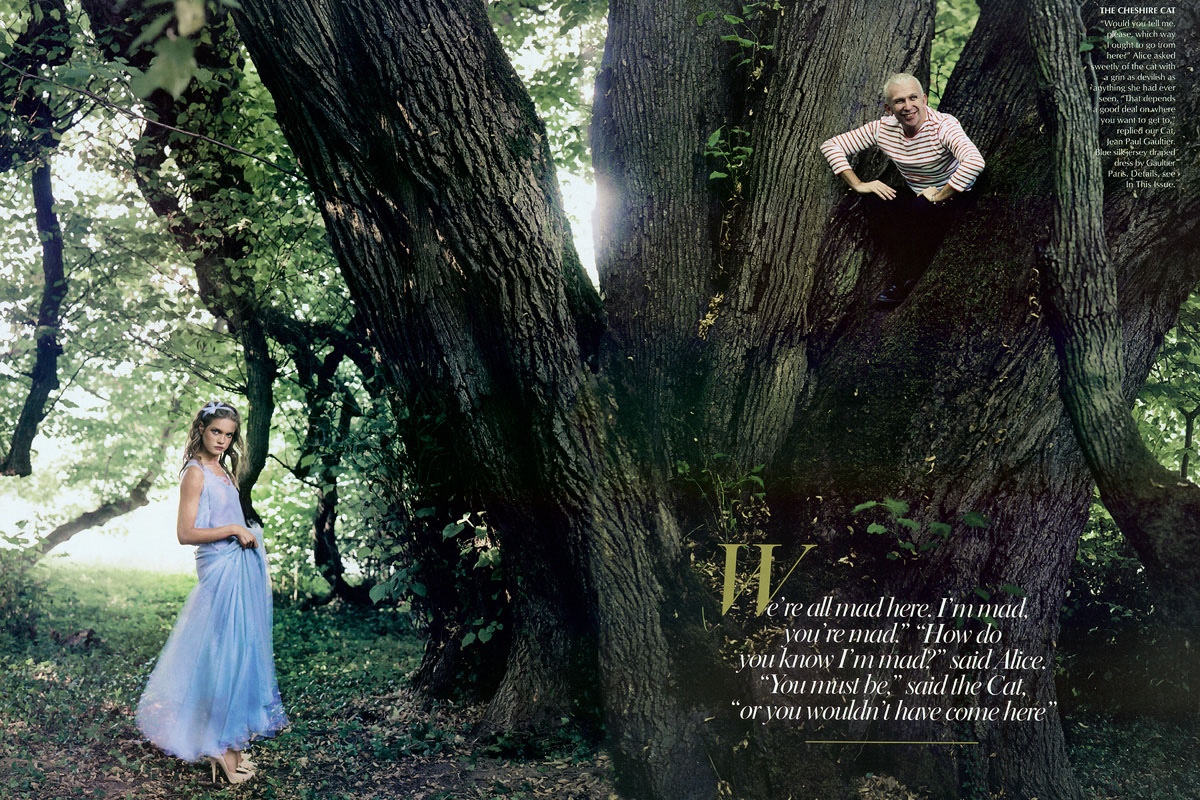 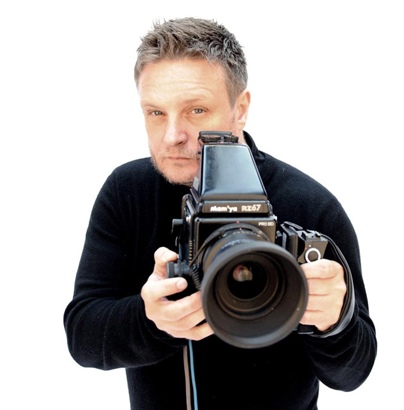 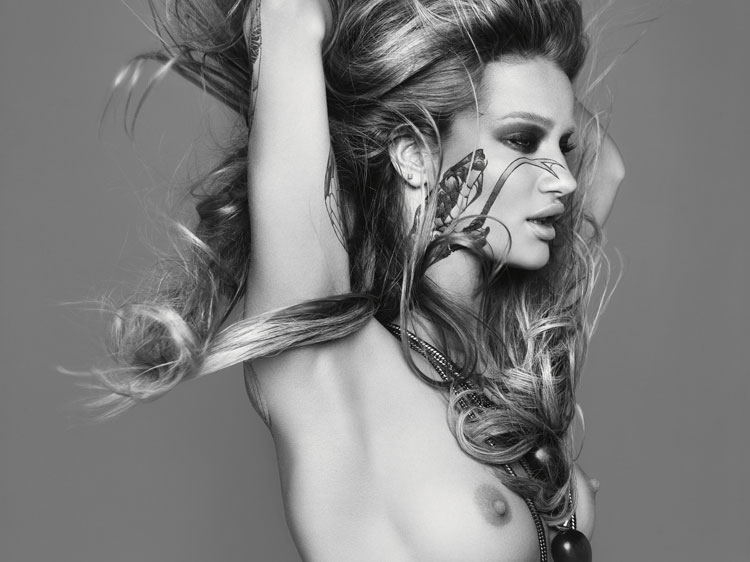 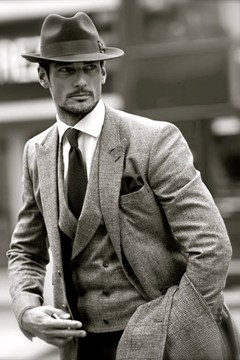 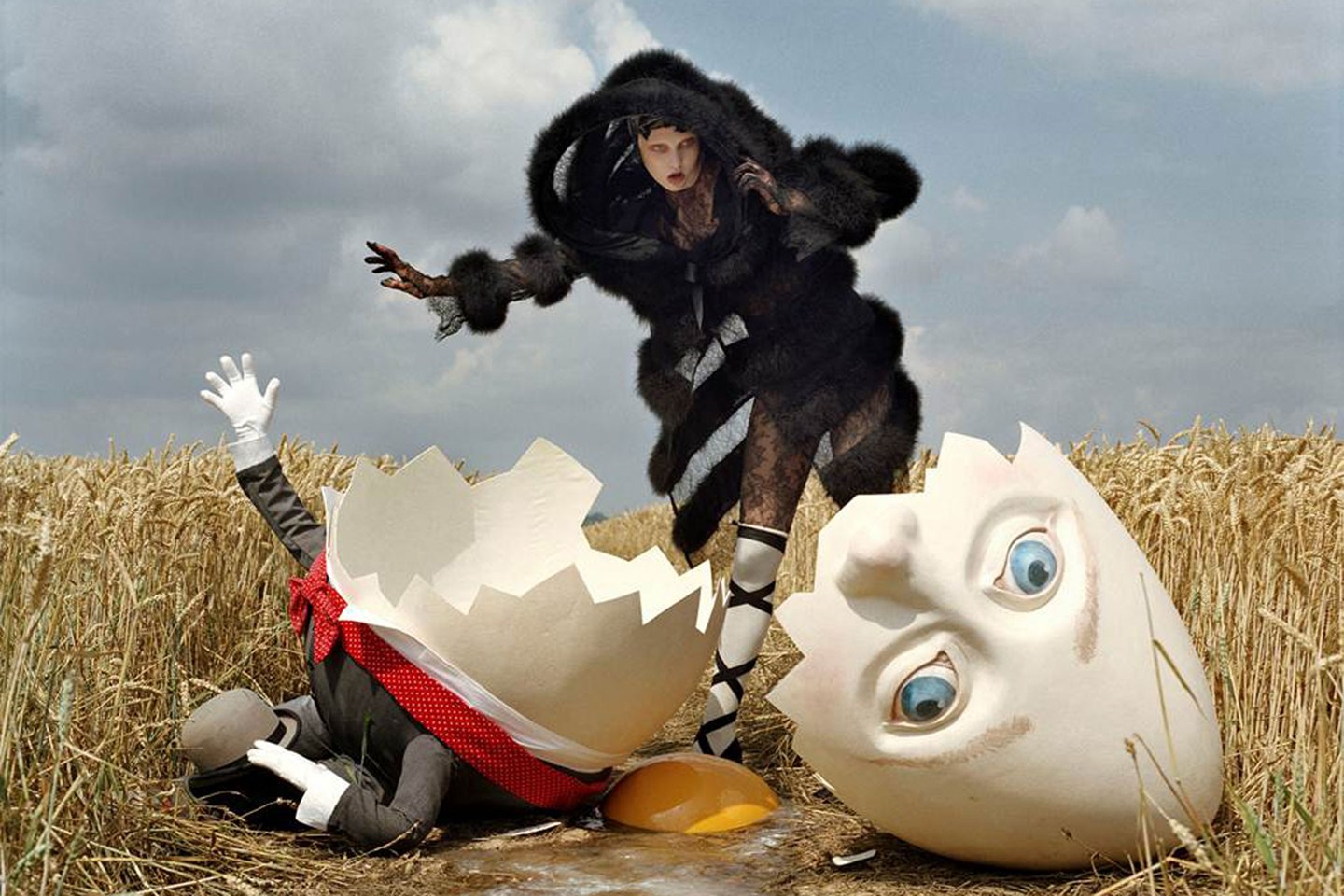