Last week marked a shoe dream come true for me – Sarah Jessica Parker with a little bit of help from the masters at Manolo Blahnik unveiled her debut shoe line which will be available from Nordstrom from February 28th.  Amongst all of the excitement I got to thinking about my relationship with shoes. My earliest memories of my childhood actually do relate to shoes. From a really young age I was very aware of fashion. At the age of six with my Holy Communion money I bought the pink jumpsuit I had been craving for. It was the eighties and I thought I had it all sewn up in the fashion stakes.

It must have been around that time that slip-on shoes were the must have piece. I was one of those kids (& still am) who once they got an idea in their head there was no going back. I’m sure there were moments where my mother wished she could have clicked her own ruby slippers & disappeared to a place free of a head strong brat. I wanted a pair of slip-on shoes, regardless of anything. And so when my constant begging and tormenting fell on deaf ears I took matters into my own hands. I grabbed my horrid shoes with straps, sat at the top of the stairs & defiantly took a scissors like a hack saw to the leather in the hope of designing my very own slip-on shoe.

I don’t know how long I had been there but at some stage I looked up & saw an extremely angry & red faced mother at the bottom of the stairs. Knowing full well the consequences I ran into the bathroom & locked the door until the storm had passed. The result was one shoe with a strap & one without which turned out to be a bit difficult to walk in but was my punishment for the next few weeks until finally I got my way.

As most little girls are I was also intrigued by high heels. My mum was quite glamorous, always dressing well & always in heels. She may not have been quite hit with hobbit status like me but mum wasn’t too tall so heels were her best friend. As a result I was lucky to have an array of old hand me down’s to parade up & down the street in. But of course the ‘old’ shoes were never good enough. To this day I will never understand what possessed my mum to agree to let me wear her brand new sliver/ grey high heels (again it was the eighties!). I remember her saying not to scratch them or climb the walls outside with them on. I did exactly as I was told not too. Not sure what the punishment was there… maybe so bad that I blocked it out?

And so since the days of clobbering around in my mums high heels I have grown a special love for the heel. As fashion dictates I’ve gone from the kitten heel to the platform to the sky scraper stiletto… I have no fear. Though maybe I should. It’s scary when I could relate to the Sex and the City episode where Carrie realised she had spent $40,000 on shoes. Now I may not have spent that much on shoes alone but I’m sure if I added up the clothes, handbags, shoes and dresses I have bought… some which remain unworn for years with labels still on them my tally would be pretty high.

Despite the money spent which I try very hard not to think about buying your very first pair of designer shoes is magical. Mine were Christian Dior. At the time I would have bought anything designed by Galliano & the fact that my credit card limit was actually high enough for me to buy a piece of Dior was fantastic. They were an open toe mule with a big silver C on one & a sliver D on the other & I felt fabulous! My proudest moment was being in Edinburgh & meeting an Italian guy who knew exactly what shoes they were. They also served me well in Miami where designer items were a must. My latest fall into the designer wonderland was a pair of Jimmy Choo. They are 5inch high pieces of sparkling wonderment that make feel like Cinderella going to the ball each & every time I wear them. They are worth every penny. I’m looking forward to adding to my collection & finally being able to step into SJP’s shoes! 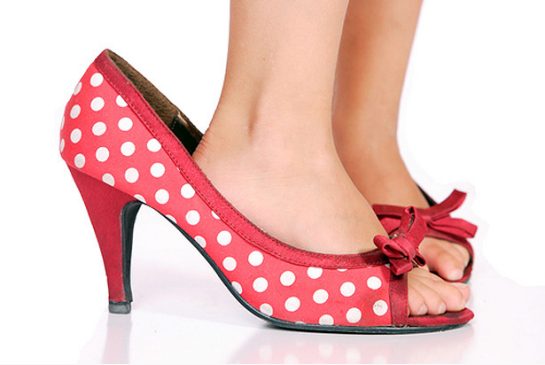 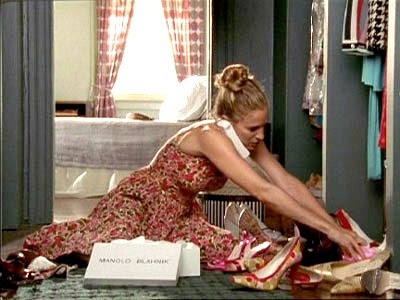 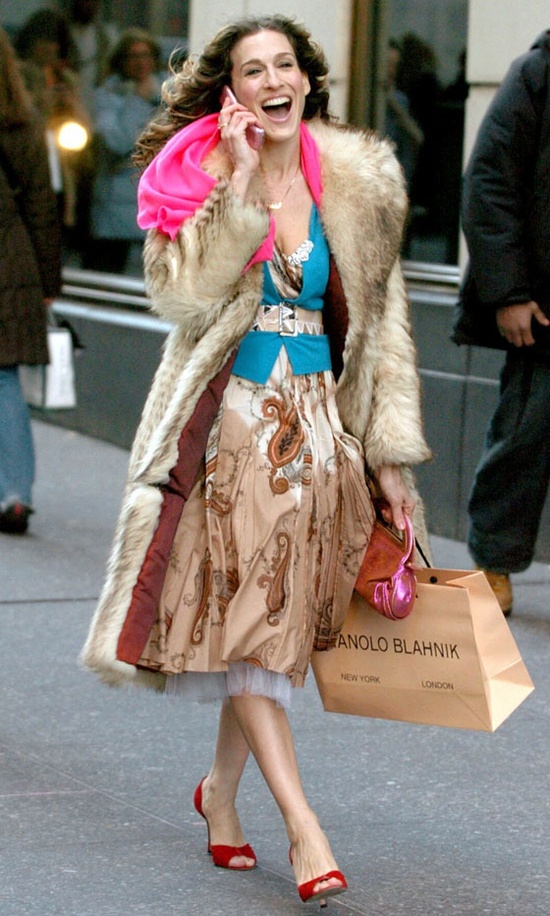 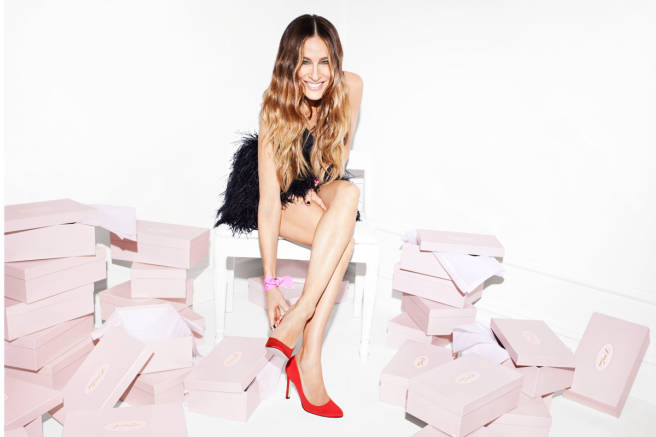 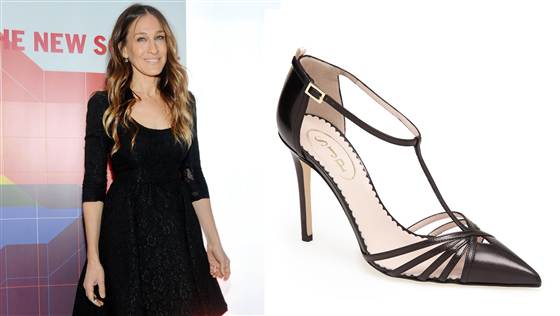 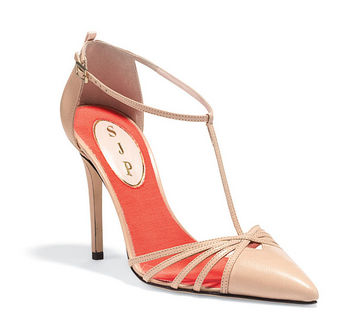 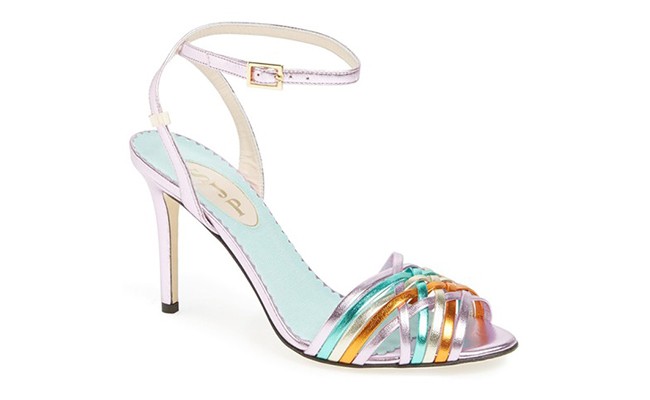 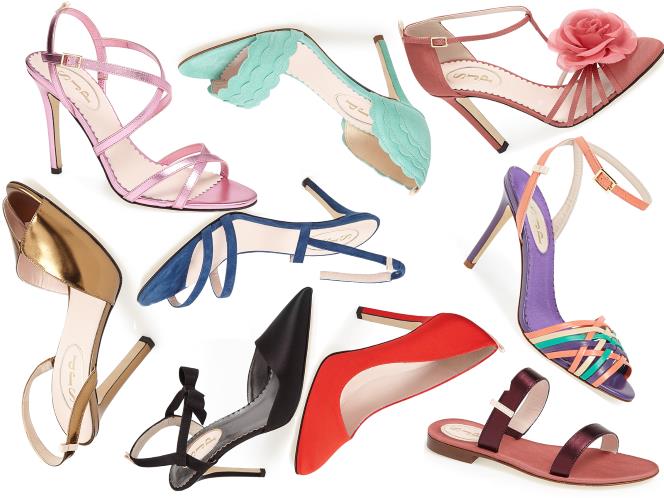 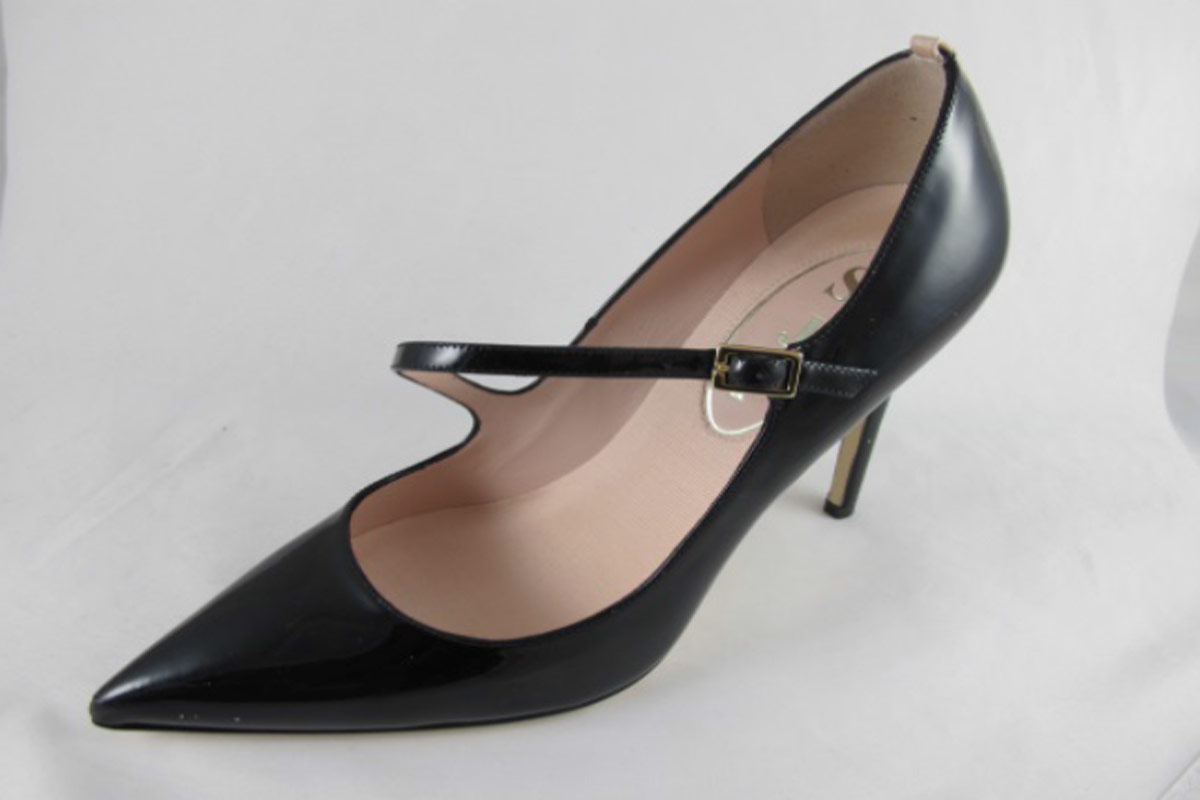