It’s been almost 3 years since John Galliano was dismissed from the house of Dior following his anti-Semitic rant at a bar in Paris. Granted that night he was far from the shining star of David but what has been done has been done. The British designer has paid for his mistake & it’s time to move on.

I’ve always had an infatuation with Dior especially when the house was under Galliano’s reign. The first designer piece I bought was a pair of Christian Dior shoes. They were & still are more than 10 years on an impeccable part of my wardrobe. I’m sure I’ve said this a million times before in this blog; that Galliano is an extraordinary creative mind. He’s more than just a designer but rather an artistic genius which was always shone through in his catwalk shows.

Now is his time to return to the world which almost destroyed him. Since the incident Galliano has been quietly rebuilding his reputation. Thankfully many of his good friends have stood by him, namely Kate Moss who had Galliano design her ethereal wedding dress in the summer of 2011. This year at New York Autumn/Winter 2013, Galliano showcased his first collection for Oscar de la Renta. Though the designer didn’t brave it onto the catwalk himself for his usual bow at the end the designs exuded Galliano with baroque & hooded detailing. Rumour has it that following the well received reaction to the collection the pair are in talks to make Galliano’s position a more permanent one.

Most recently it was announced that Galliano will be creating the costumes for Stephen Fry’s stage production of The Importance of Being Ernest. The nerd that I am is sooo excited for this. When I studied English for my degree Wilde was one of my favourites & especially this play. I couldn’t think of a more quintessential fitting with the dramatics of Galliano’s designs being showcased in the theatre. It seems that the designers rebirth is bringing him back to where he began over 3o years ago when he created the costumes for Dame Judi Dench for he same role of Lady Bracknell. I think it’s a sign of a glorious come back….
Pxx

P.s. here is the link to an article I wrote on the designer last year for the Irish Examiner
www.irishexaminer.com/lifestyle/out-of-favour-out-of-fashion-215259.html 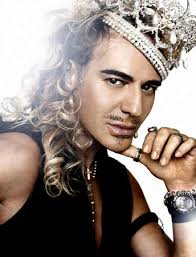 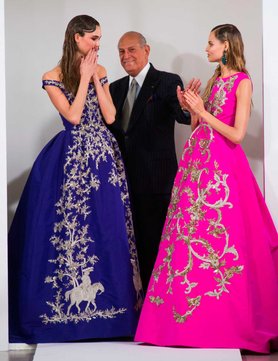 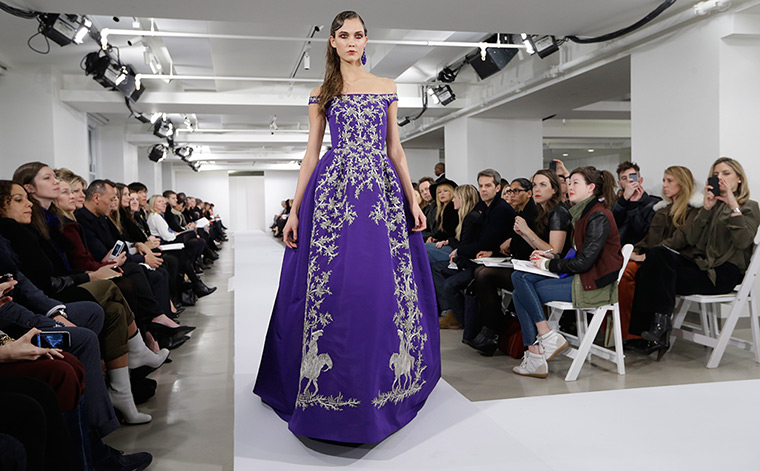 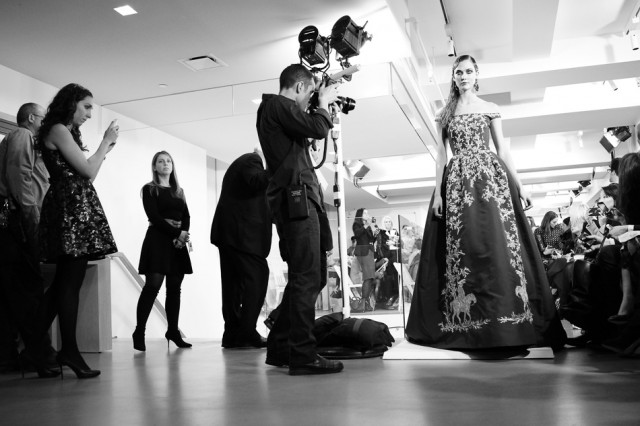